Quick Guide: Why are Cloud servers better for gaming?

Streaming games rather than installing them on your computer is where gaming is headed. Cloud gaming, also known as gaming-as-a-service or gaming on demand, is a technique of playing online video games on remote servers in data centres.

In this article, we will discuss why cloud servers are better than traditional gaming platforms.

What is Cloud Gaming?

When a new game is released, game developers provide a list of hardware requirements known as 'minimum system requirements and 'recommended system requirements.' To operate successfully, the game requires hardware that is at least as capable as the minimal requirements (Carrascosa and Bellalta, 2022). Most new graphics-intensive games require a lot of RAM and graphical power from your device.

How does Cloud Gaming function?

Cloud gaming is not as amazing as it sounds. Back in the day, CDs and DVDs were the only means to watch a movie because the internet was not powerful enough to handle a movie stream. You may now view any movie from the streaming service's servers, which may be located thousands of kilometres distant from your house.

Cloud gaming services do the same function, but with your favourite games! Instead of executing the game on your hardware, cloud gaming providers execute it on their servers, which are outfitted with cutting-edge graphics memory (Laghari et al., 2019). Every frame is instantly broadcast to your device. If you have a solid internet connection, the end-user experience is fairly comparable to traditional gaming.

A widespread misunderstanding is that Cloud Gaming Services and Game Servers are synonymous. While there are some parallels between the two, they are essentially extremely distinct. Game Servers are a service used by game developers to manage members on their platform. All online multiplayer games require game servers to receive and reply to user replies.

Cloud Gaming Services, on the other hand, are a consumer-centric solution that allows you to stream any game of your choosing. After paying their subscription costs, cloud gaming providers often offer a variety of games from various genres that you may play (John Millton J, 2020).

Why is Cloud Gaming Important?

Cloud gaming provides several advantages for both gamers and developers and publishers. The upfront expenditures of obtaining and maintaining a powerful game console or gaming PC are eliminated with cloud gaming (Zhang et al., 2019). Rather, for a nominal monthly membership cost, you may stream, manage, and access a powerful virtual gaming PC. Furthermore, because all data is kept in the cloud, you may access games and saved data from anywhere.

Cloud gaming is a significant victory for developers and publishers since it eliminates the need for DRM and the possibility of piracy because consumers do not download the games.

Cloud gaming guarantees that all players have equal access to hardware and performance. It may be extremely beneficial for online and competitive gaming, as well as helping publishers minimise development expenses (Graff et al., 2021).

There are a few suppliers who have lately appeared on the scene.

Nvidia® first unveiled GeForce NOW in 2015. It is now one of the most popular options, with over 500 games available for immediate play and over 14 million users.

StadiaTM is Google's interpretation of the Cloud gaming phenomena. It is available in a variety of forms, including Chromecast UltraTM and AndroidTM TV devices, and compatible Android phones with the StadiaTM mobile app.

PlayStationTM Now, Sony's Cloud gaming platform, has new and old games functionality that allows you to play games dating back to the PS2. With Cloud gaming services for PS2TM, PS3TM, and PS4TM games, as well as download choices for PS2 and PS4 titles, it has acquired 3.2 million customers.

You can play Xbox Cloud Gaming on a variety of platforms, including smartphones. Its library has over 270 games, with backward compatibility with the prior Xbox® library. With an amazing 25 million users, Xbox® Game Pass is the economic model to mimic for many businesses out there.

Cloud gaming is flourishing, and it's just getting better by the day. It transfers your favourite game from the server to a robust, industrial-strength machine within a secure data centre. Cloud gaming allows you to play the most recent games on practically any device that has a good internet connection. However, there are still many obstacles to overcome before cloud-based games are fully accessible; it appears that we are on the verge of something significant. The deployment of 5G technology will boost the power of cloud gaming.

Do you know about IOA? Know more : https://blogs.nife.io/interconnection-oriented-architecture/​

Build, innovate and scale your Apps - NIFE will take care of the rest! 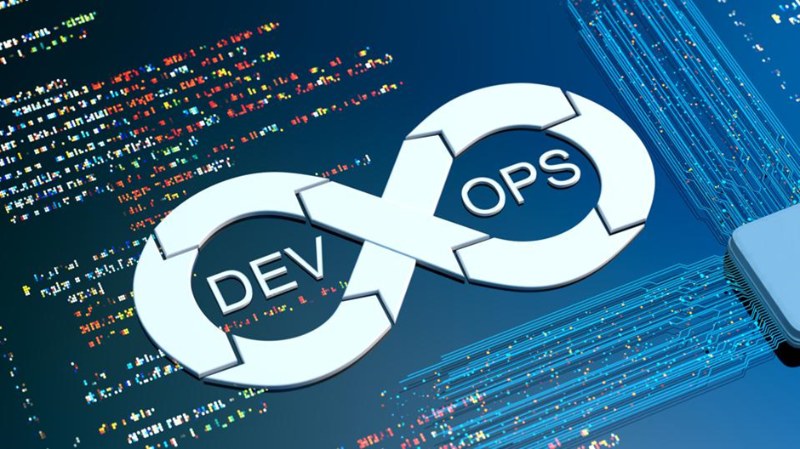 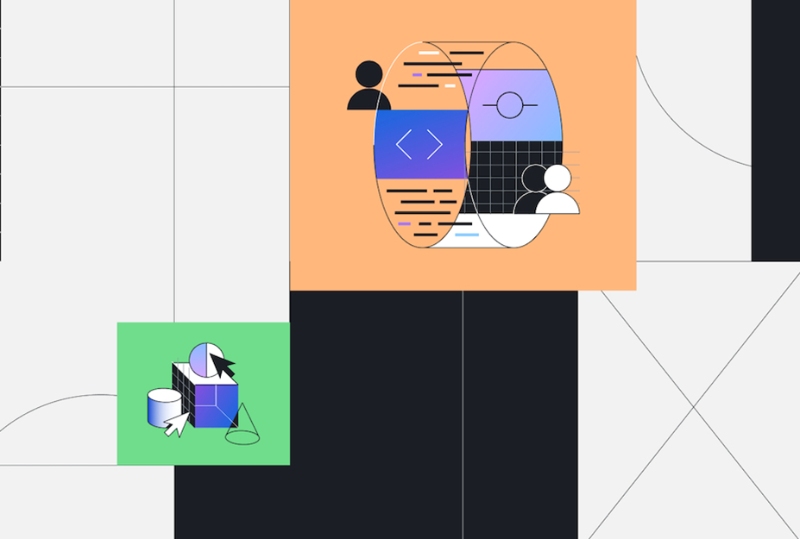