Gamers of all levels want programmers to employ new methods and future technologies to drive the gameplay adventure ahead, making games more realistic and demanding than ever before. The video game industry's globalisation and technical requirements are also expanding, with more powerful computer game visual effects demanding super strength Processing capacity, increased displays, amazing adapters, and low latency networks. Several of today's most popular video games include racing or battle, which needs a good response time and, as a consequence, a quick internet speed. These features are demanded by a large number of players, particularly enthusiasts and casual gamers. If any of the world's biggest gaming companies are to be believed, games' fate is sealed inside metal cages (Coward-Gibbs, 2019). It's placed on technological racks, blazing with little green lights, and computed within densely packed processors and shot out of remote servers over massive underground connections.

The future of Hardware PC gaming

Video games have already been offering amusement for both kids and adults for generations. They've come a long way since the early days of video games and the original Nintendo and Atari consoles. Video games have gotten more lifelike than ever before, with pixelated graphics and restricted acoustics becoming a distant past. Video games improve in tandem with technological advancements. The expense of developing a game for one of the operating systems has grown in tandem with the rising sophistication of video game development. It was previously inconceivable to spend millions on game production, but today's games may cost tens of millions, if not hundreds of millions of dollars.

The video game industry is enormous. It is bigger than the film and music businesses together, and it's just becoming bigger. Though it does not receive the same level of attention as the film and music industries, there are over two billion players worldwide. This equates to 26% of the world's population.

Gamers are pushing the limits of computer hardware to get an advantage. People who purchase pricey GPU PCs that lead to better performance over other video game players appear to be the next occurrence. Consoles like the Ps4 and X - box are extremely common in the consumer market, but people who purchase pricey GPU PCs that give it an edge over other gamers appear to be the next occurrence (‌van Dreunen, 2020). The pull of consoles is still powerful. When it comes to giving an unrivalled gaming experience, nothing beats a gaming PC. It's wonderful to imagine that players will be able to play the latest FPS games at 60 frames per second or higher.

The method video games and smartphone games are made, distributed, and performed has altered as a result of broad cloud use and availability. The duration has sped up dramatically. If a user has an online connection, they may now acquire different releases of games irrespective of where they are, cutting down on the time it takes to buy games, additional content, and add-ons. Cloud gaming, unlike video game systems such as consoles, shifts content delivery from the device to the cloud. Gamers broadcast games as reduced video frames, similar to how Netflix streams videos. The distinction is that if a key is pushed, the data is routed to a distant cloud server, which subsequently delivers the latest video frame. All of this occurs in a split second and seems to be identical to a game that has been downloaded into a device (Yates et al., 2017).

Microsoft, for example, has been migrating Xbox consoles to Xbox Cloud Computing services, which operate virtual Xbox controllers in its server farms and provide an experience similar to that of a home Xbox console. Microsoft is now updating to the Xbox Series X hardware, which offers faster load times, improved frame rates, and optimised games, as well as compatibility for streaming on bigger screen devices. Similarly, in October 2020, Amazon launched Luna, a cloud gaming service that offers unlimited game access. Luna makes use of a local gamepad controller that connects over a separate Wi-Fi connection to alleviate input latency in games.

The majority of game computation is now done on gadgets locally. While some computing may be done on a cloud server where a device can transmit data to be analysed and then delivered these systems are often located far away in enormous data centres, which implies the time required for such data to be delivered will eventually diminish the gameplay experience.

Instead of a single huge remote server, mobile edge computing depends on multiple tiny data centres that are located in closer physical proximity. So because devices won't have to transfer data to a central computer, process it, and then deliver the information, users can preserve processing power on the device for a better, quicker gaming experience (Schmoll et al., 2018).

The desire for additional gaming platforms and greater levels of involvement is growing, and game creators and businesses must take advantage of this. The player experience will alter radically as these new technologies become more common, and a new generation of hugely multiplayer modes will be introduced online, attracting new consumers. Gaming is taking over the media world. If you are unfamiliar with this information, please take a look around. While cloud gaming is still in its early stages, it demonstrates that computation can take place outside of the device. Developers should turn to edge gaming to create an experience wherein gamers can engage in a real-time multiplayer scenario since cloud gaming has always had physical difficulties (Paolo Ruffino, 2018). 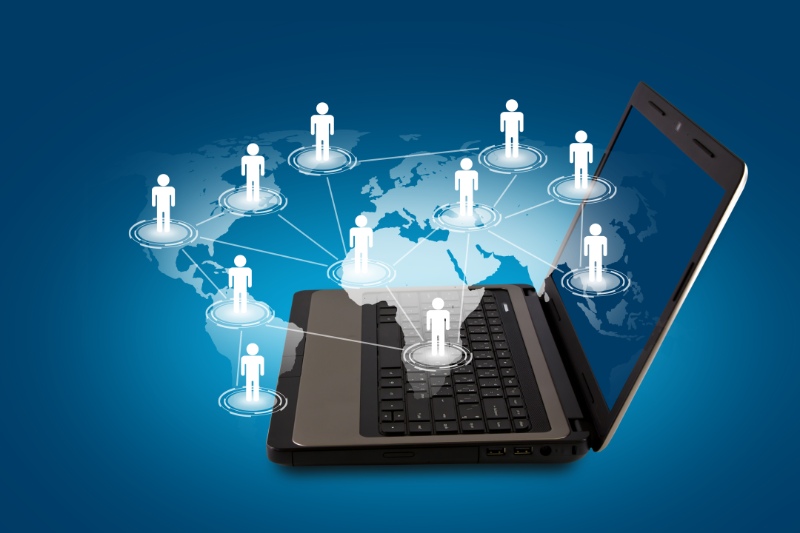 How not knowing network slicing makes you a Rookie 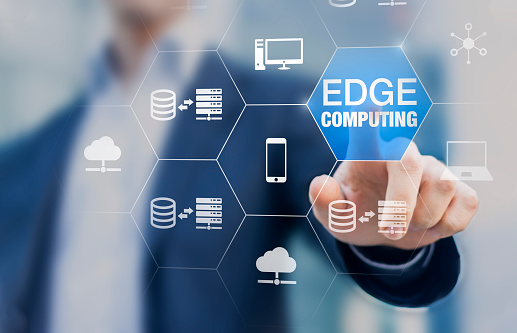 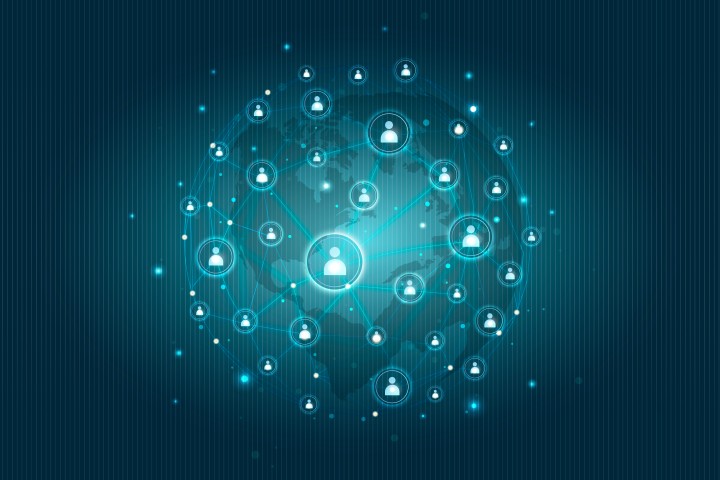