The gaming business, which was formerly considered a specialized sector, has grown to become a giant $120billion-dollars industry in latest years (Scholz, 2019). The gaming business has long attempted to capitalise on new possibilities and inventive methods to offer gaming adventures, as it has always been the leading result of technology. The emergence of cloud gaming services is one of the most exciting advances in cloud computing technology in recent years. To succeed, today's gamers speed up connections. Fast connectivity contributes to improved gameplay. Gamers may Livestream a collection of games on their smartphone, tv, platform, pc, or laptop for a monthly cost ranging from $10 to $35 (Beattie, 2020).

Reasons to buy a gaming computer-

Gamers are stretching computer hardware to its boundaries to get an edge. Consoles like the PlayStation and Xbox are commonplace in the marketplace, but customers purchasing pricey gaming-specific PCs that give it a competitive advantage over the other gamers appear to be the next phenomenon. While the pull of consoles remains strong, Computer gaming is getting more and more popular. It was no longer only for the die-hards who enjoy spending a weekend deconstructing their computer. A gaming PC is unrivalled when it comes to providing an unrivalled gaming experience. It's incredible to think that gamers could play the newest FPS games at 60fps or greater. Steam is a global online Computer gaming platform with 125 million members, compared to 48 million for Xbox Live (Galehantomo P.S, 2015). Gaming computers may start around $500 and soon grow to $1500 or more, which is one of the most significant drawbacks of purchasing gaming PCs.

The majority of games are now downloadable and played directly on cell phones, video game consoles, and personal computers. With over 3 billion gamers on the planet, the possibility and effect might be enormous (Wahab et al., 2021). Cloud gaming might do away with the need for dedicated platforms, allowing players to play virtually any game on practically any platform. Users' profiles, in-game transactions, and social features are all supported by connectivity, but the videogames themselves are played on the gamers' devices. Gaming has already been growing into the cloud in this way for quite some time. Every big gaming and tech firm seems to have introduced a cloud gaming service in the last two years like Project xCloud by Microsoft, PlayStation Now by Sony, Stadia by Google.

What are Cloud Gaming Services, and how do they work?

Cloud gaming shifts the processing of content from the user's device to the cloud. The game's perspective is broadcast to the person's devices through content delivery networks with local stations near population centres, similar to how different channels distribute the material. Size does matter, just like it does with video. A modest cell phone screen can show a good gaming feed with far fewer bits than a 55" 4K HDTV. In 2018, digital downloads accounted for more than 80% of all video game sales. A bigger stream requires more data, putting additional strain on the user's internet connection. Cloud streaming services must automatically change the bandwidth to offer the lowest amount of bits required for the best service on a specific device to control bandwidth (Cai et al., 2016).

Edge Gaming - The appeal of edge computing in Gaming.

Revenue from mobile gaming is growing more sociable, engaging, and dynamic. As games become more collaborative, realistic, and engaging, mobile gaming revenue is predicted to top $95 billion worth by 2022 (Choy et al., 2014). With this growth comes the difficulty of meeting consumers’ desire for ultra-fast, low-latency connectivity, which traditional data centres are straining to achieve. Edge computing refers to smaller data centres that provide cloud-based computational services and resources closer to customers or at the network's edge. In smartphone games, even just a fraction of a millisecond of latency would be enough to completely ruin the gameplay. Edge technology and 5G connection assist meet low-latency, high-bandwidth needs by bringing high cloud computing power directly to consumers and equipment while also delivering the capacity necessary for high, multi-player gameplay.

Cloud technology isn't only the future of gaming and it's also the future of hybridized multi-clouds and edge architecture as a contemporary internet infrastructure for businesses. However, this cutting-edge technology faces a few obstacles. Lag, also known as latency, is a delay caused by the time required for a packet of data to move from one place in a network to the other. It's the misery of every online gamer's existence. Streaming video sputters, freezes, and fragments due to high latency networks(Soliman et al., 2013). While this might be frustrating when it comes to video material, it can be catastrophic when it comes to cloud gaming services.

Developers are ready for the change.​

Gaming is sweeping the media landscape. Please have a look around if you are unaware of this information. Although cloud gameplay is still in its infancy, it serves as proof that processing can be done outside of the device. I hope that cloud gaming is treated as the proving point that it is. Because cloud gameplay always has physical issues, we should look to edge gaming to deliver an experience where gamers can participate in a real-time multiplayer setting.

How is Edge Computing reshaping the IT world? 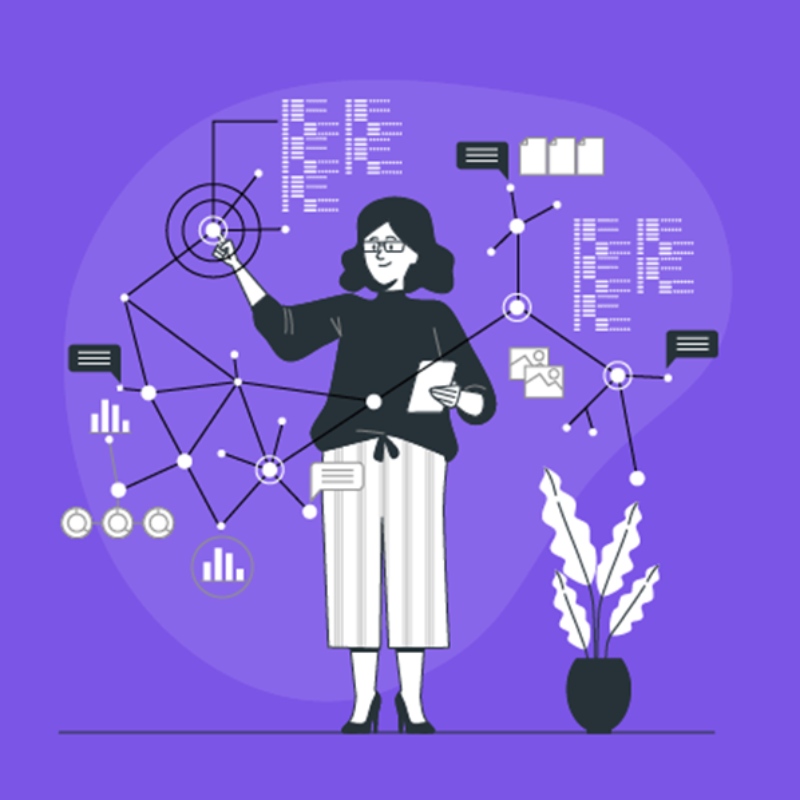 What is Edge to Cloud? Here is what you need to know

Top 10 benefits of using a CDN!